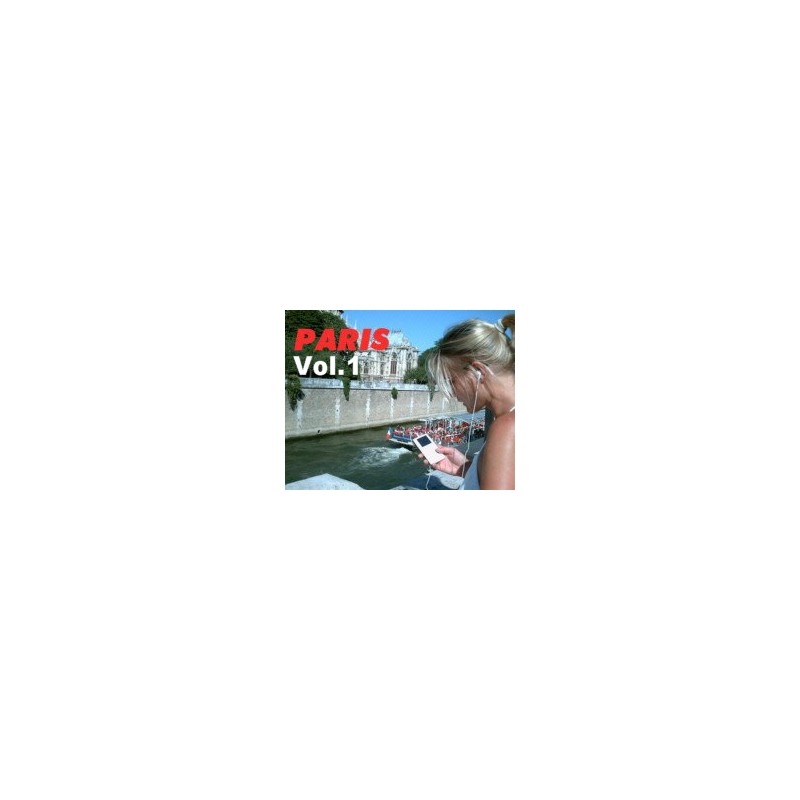 Paris eGuides MP3 suite is a package of 18 MP3 audio tracks with an ebook and map routes to dicovers the famous quarters of Paris with your Mobile phone or any MP3 audio player.

File size : 40 Mb.
File package to download to your computer and unzip it. Then transfer the MP3 tracks to your computer using an usb cable. Print the map routes and you are ready to discover the city while wondering and listening to the speaker voice...

Paris eGuides MP3 suite is a package of 18 MP3 audio tracks with an ebook and map routes to dicovers the famous quarters of Paris with any Mobile phone or any MP3 audio player. You need to transfer the audio tracks to your device and print the map route to start your wonderful of discoveries inside Paris while walking and listening to the speaker voice and a nice music background.

Volume 1 :
. the discovery resume,
. the Luxembourg Garden ,
. the Pantheon,
. the Sorbonne University ,
. the Cluny Museum which was the palace of the first king of France, Clovis, after he won the ware against the empire of Roma who was there during many centuries .

Volume 2 :
. The Latin Quarter,
. Cité island,
. Notre-Dame cathedral ,
. Saint-Louis island ,
. the Sainte-Chapelle and the Conciergerie,
. the Square du Vert-Galant,
. the Institut de France and the romantic Pont des Arts (nice bridge).
Enjoy the romantic promenade close to the Seine river and the two famous islands of the city.

Volume 3 :
The latin quarters like Place Saint-Michel, Odéon, Saint-Germain des Prés, Saint-Sulpice, the rue de Rennes, the district of Montparnasse, the mall and the Montparnasse Tower which offers a panoramic view of Paris ... 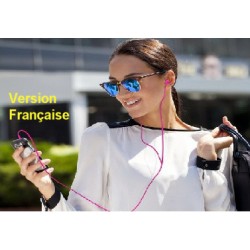